Introduce a bill to ban cryptocurrencies

cryptocurrencies the bill in question

will be called the crypto currency regulation of official digital currency 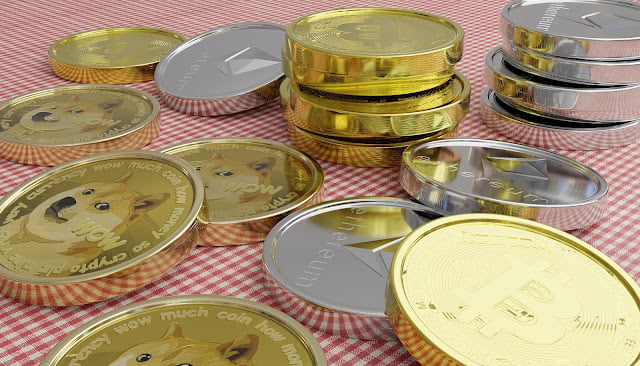 …. and from what we know this bill will essentially ban all private cryptocurrencies and create an official digital currency in their place.

Its Time to Grab Some metaverse coins You Can Easily buy here on Gate.io

india as you know is a hotbed for cryptocurrency investments

he had warned that virtual money needs to be regulated because it presents a risk to the younger generation and it could spoil our youth.

“take cryptocurrency or bitcoin for example it is important that all democratic nations work together on this and ensure it does not end up in wrong hands which can spoil our youth friends we are at a historic moment of choice whether ,all the wonderful powers of technology of our edge will be instruments of cooperation or conflict coherence or choice domination or development operation or opportunity”

Start Selling these coins if you have any ..

(LATOKEN is a home for your investments and money. Join the next financial system now and get $50 credit to pay fees.)